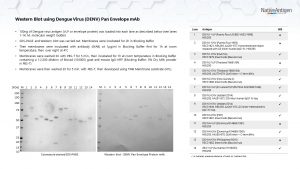 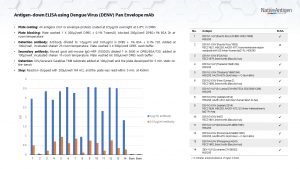 Dengue is caused by any one of four related viruses transmitted by mosquitoes. It is a febrile illness that affects infants, young children and adults with symptoms appearing 3-14 days after the infective bite. Symptoms range from mild fever, to incapacitating high fever, with severe headache, pain behind the eyes, muscle and joint pain, and rash. There is no vaccine or any specific medicine to treat dengue.