A silver-lining from Zika virus? 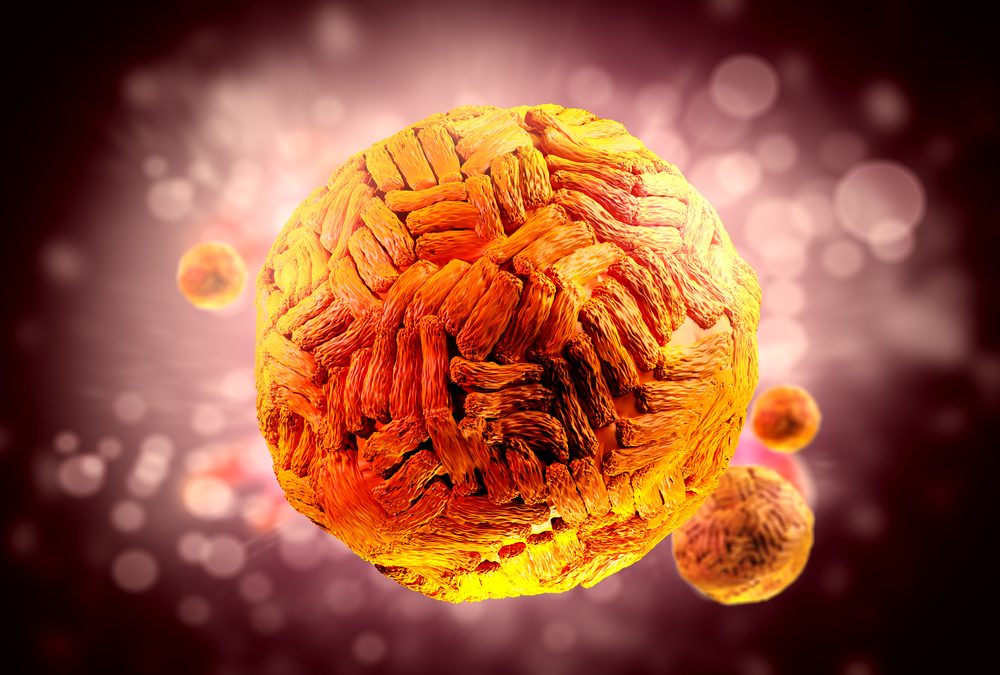 Zika virus (ZIKV) is an enveloped single stranded RNA virus. It is a member of the Flavivirus genus of the family Flaviviridae, which is transmitted to humans primarily through the bite of the Aedes aegypti mosquito. In 2015, a major outbreak of Zika virus was associated with cases of foetal microcephaly and Guillain-Barre syndrome in adults. Subsequent research revealed that ZIKV is a neurotrophic virus that predominantly infects neural progenitor cells, inducing cell death.

In a recent study (Zhu et al, 2017), investigators examined the effects of two strains of ZIKV (ZIKV-Dakar and ZIKV-Brazil) on patient derived GSC in culture, differentiated glioma cells (DGCs), neural cell models and human tissues. They demonstrated that ZIKV preferentially infected GSCs, resulting in the loss of self-renewal and proliferation capability and a reduction in cell numbers. In comparison, limited ZIKV infection was observed in normal adult neural cells. Investigators also showed that mice with glioblastoma survived for longer when tumours were infected with a mouse-adapted strain of ZIKV. Additional results from the study suggest that engineered mutant strains of ZIKV may have oncolytic potential for treating adult glioblastoma, with less toxicity to surrounding differentiated neural cells.

Although there is clearly much work to be done to translate this work into human therapy, it does reveal a potential silver-lining from Zika virus following the devastating epidemic of 2015/16.

For details of the range of Zika virus related products available from The Native Antigen Company please visit our Zika page.