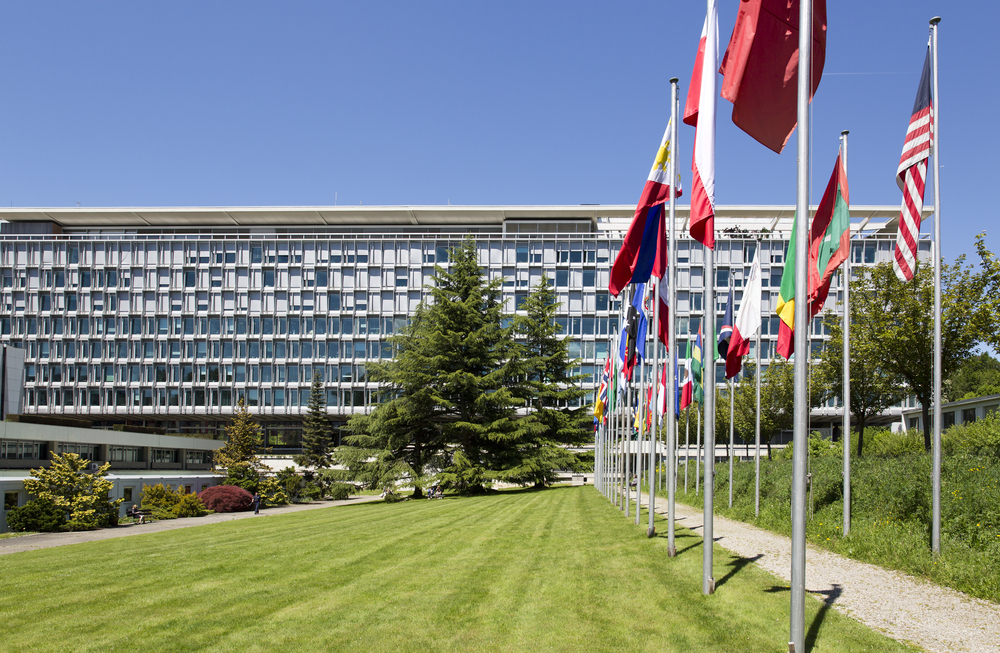 In 2015, a broad group of public health and science experts gathered in Geneva to discuss emerging infectious diseases that are likely to cause future severe epidemics and public health emergencies. Organised by the World Health Organization (WHO), their aim was to identify and prioritise infectious diseases that need urgent R&D to provide preventative or curative solutions. The resulting workshop report recommended a list of eight emerging diseases that require accelerated R&D to underpin in vitro diagnostic development, vaccine design and therapeutics. The initial list of diseases in the 2015 WHO R&D blueprint included: –

In 2018, the WHO held an informal consultation in Geneva, Switzerland to review and update the initial R&D blueprint. The revised list of priority diseases remained unchanged but included the provision for ‘disease X’, which represents any new emerging disease that has not currently been identified. In addition, several diseases that were not added to the list but will be considered at the next WHO review include: –

The Native Antigen Company (NAC) actively supports R&D on emerging disease. NAC specialises in the development and manufacture of native and recombinant viral and bacterial antigens, antibodies and immunoassays. The products supplied by The Native Antigen Company are suitable for research and in vitro diagnostic assay development. NACs antigens are used by leading pharmaceutical companies and IVD manufacturers in vaccine research and serology where proper folding and glycosylation are vital.

The Native Antigen Company also has an active R&D development pipeline, which aims to support the research areas highlighted in the WHO R&D blueprint for 2018.

The virus can be transmitted to humans by CCHFV infected ticks or through contact with CCHFV infected animal tissue. Human-to-human transmission can also occur which poses a significant risk to healthcare workers.

CCHFV infection in humans results in a range of clinical symptoms before the disease progresses to the haemorrhagic stage. According to the World Health Organization (WHO), CCHF can be fatal in 10-40% of cases (WHO)

Marburg virus (MV) and Ebola virus (EV) are filoviruses that belong to the Filoviridae family. MVD is a rare haemorrhagic disease that can result in death. MVD was first recognised in 1967 during an outbreak in Germany and Serbia, amongst laboratory workers who had been handling tissue from an infected African green monkey. MVD symptoms are similar to those seen in other diseases such as malaria, cholera and typhoid, which makes diagnosis difficult. Currently, there is no specific treatment or licensed vaccine for MVD.

EVD is a severe haemorrhagic disease in humans that can be fatal. Ebola virus disease (EVD) is a severe haemorrhagic disease caused by several species of Ebolavirus (EBOV), of the family Filoviridae. Ebolavirus are enveloped, negative-sense, single-stranded, RNA viruses. The virus is transmitted through human-to-human contact, but fruit bats or non-human primates are thought to a natural host for EBOV. During outbreaks the virus is commonly transmitted through direct contact with infected individuals or their bodily fluids.

Five species of EV have been identified including Bundibugyo, Zaire, Sudan, Reston and Taï Forest ebolavirus. The severity of disease varies according to the species of EBOV involved. Diagnosis of EVD is challenging as the symptoms are similar to malaria and the samples of contaminated individuals pose a significant biohazard. Currently, there is no licensed vaccine to prevent EVD (WHO).

Lassa fever is a severe and sometimes fatal haemorrhagic disease caused by the Lassa fever virus (LAFV). First identified in 1969 in Nigeria, LAFV is an enveloped single stranded RNA virus that belongs to the genus mammarenavirus, a member of the Arenaviridae family of viruses.

Early treatment is possible using the drug Ribavirin, but a suitable diagnostic test or vaccine to prevent LFV is not currently available (VHF consortium).

Severe acute respiratory syndrome (SARS) is a lower respiratory tract illness that was first reported in patients from the Guandong Province of China in November 2002. The causative agent was identified as SARS coronavirus (SARS-CoV). The SARS coronavirus is an enveloped, single-stranded, positive RNA virus of the family Coronoviridae (NCBI).

The virus is thought to have a zoonotic origin, with the horseshoe bat being the primary natural reservoir, but this has not been confirmed. Mammals, including the palm civet, may act as intermediate hosts.

In humans, SARS causes upper respiratory disease with flu-like symptoms. Clinical symptoms may also include coughing and shortness of breath. Respiratory distress may rapidly develop in some patients, resulting in death. In 2002, SARS caused disease in 8,000 people and resulted in approximately 800 deaths.

Currently, no licensed vaccine is available for the prevention of SARS infection. SARS continues to be of global health concern due to the rapid spread of the virus, the high mortality rate and the fears of a future SARS outbreak.

MERS is a coronavirus that was first identified in Saudi Arabia in 2012. Research suggests that it is transmitted to humans by camels, but bats may also transmit the virus.

Nipah is a zoonotic disease caused by the Nipah virus (NiV). NiV is a single stranded RNA virus that belongs to the genus Henipavirus, a member of the Paramyxoviridae family. Nipah infection was first recognised in 1998 in Malaysia where a major outbreak occurred in pigs and humans.

Nipah is a zoonotic disease with high rates of morbidity and mortality in humans. The natural host for NiV is thought to be the fruit bat. NiV infection has also been reported in other animals such as dogs, cats, horses and goats, which may act as dead-end hosts.

Symptoms of Nipah disease can vary and include rapidly developing fever, abdominal pain, nausea, acute respiratory syndrome and encephalitis, which is fatal in a high percentage of cases (CDC).

Rift Valley fever (RVF), is an emerging zoonotic, mosquito-borne viral disease that primarily affects livestock but can also affect humans. RVF is caused by the Rift Valley fever virus (RVFV), which was first recognised in the 1930s in the Rift Valley region of Kenya. Rift Valley fever virus is an enveloped RNA virus that belongs to the genus Phlebovirus, which is a member of the Bunyaviridae family of viruses. It is an arthropod-borne virus that is transmitted to domesticated livestock by mosquitoes. Humans may become infected through contact, via open wounds, with blood products, organs and bodily fluids from animals infected with RVFV.

In humans, the disease presents as a self-limiting febrile illness in most cases, but a small percentage of patients develop severe forms of RVF disease, which may present as ocular disease, meningoencephalitis or haemorrhagic fever. The haemorrhagic form of RVF carries the highest mortality risk (CDC).

Currently, there is no antiviral therapy for the treatment of symptomatic cases of RVFV, and no licensed prophylactic vaccine to prevent RVFV infection.

Zika virus (ZIKV) is an enveloped single stranded RNA virus. It is a member of the Flavivirus genus of the family Flaviviridae, which also includes human pathogenic viruses Dengue virus (DENV), Yellow Fever virus, West Nile virus (WNV) and Japanese encephalitis virus (JEV). ZIKV is transmitted primarily by the Aedes aegypti mosquito and is known to cause a self-limiting febrile illness. However, the virus has recently been associated with cases of microcephaly in the developing fetus and newborn, and with cases of the neurological disease Guillain Barré Syndrome in adults.

Zika virus can cause mild fever, rash, myalgia, arthralgia and headaches, with one in four infected individuals being asymptomatic. Zika virus infection can easily be misdiagnosed as a dengue infection and vice-versa, as the symptoms are very similar. Currently, there is no vaccine or specific treatment available for Zika virus (WHO).

The Native Antigen company (NAC) specialises in the development and manufacture of native and recombinant viral and bacterial antigens, antibodies and immunoassays. The products supplied by The Native Antigen Company are suitable for research and in vitro diagnostic assay development. NACs antigens are used by leading pharmaceutical companies and IVD manufacturers in vaccine research and serology where proper folding and glycosylation are vital.

Our expertise is also available to customers on a contract basis for those needing custom protein manufacture in our proprietary mammalian cell protein expression system, together with antibody and immunoassay development.

Products currently available to support research and IVD assay development into these diseases include: –

Our development pipeline includes a wide-range of additional antigens to support work into the WHO priority list.

If any of these antigens are of interest, please get in touch to be included in our beta testing, and to be first to partner using our unique antigens.