Keeping Up with the New SARS-CoV-2 Variant Nomenclature 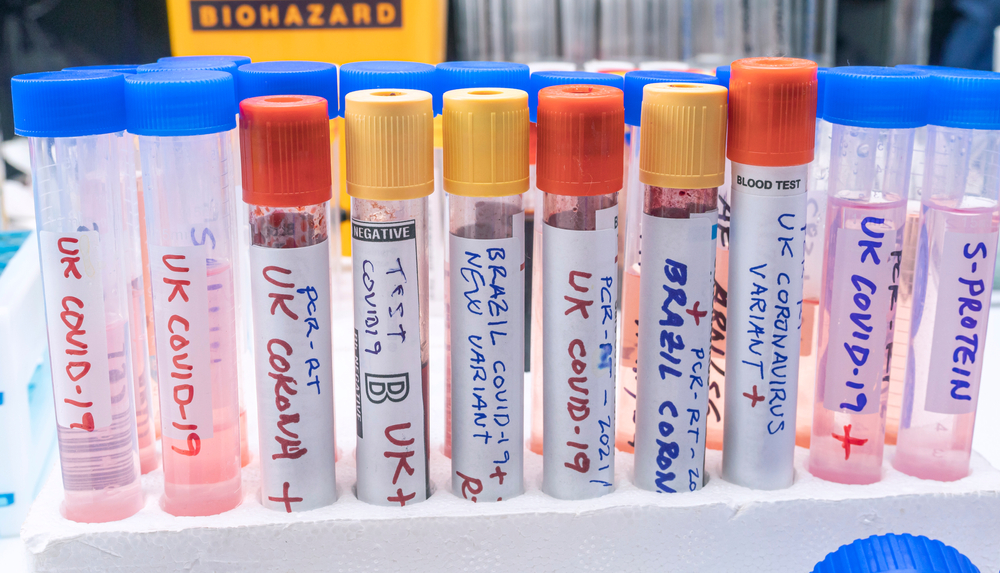 In a bid to simplify naming and limit the stigma associated with associated countries, the World Health Organization (WHO) this week, announced a new, simplified naming system for SARS-CoV-2 variants based on the Greek alphabet:

The naming has been in the works for months by the WHO’s Virus Evolution Working Group (VEWG), including representatives from the International Committee on the Taxonomy of Viruses (ICTV). The initial plan was to use two-syllable portmanteaus, but it soon became apparent that too many were already claimed — by companies, locations or families. Combining three syllables didn’t solve the problem and four syllables became unwieldy.

For a while, VEWG considered using the names of Greek gods and goddesses, but that eventually fell through. The idea of simply numbering them one, two, three, and so on was considered, but then rejected due to the potential for confusion with the names already used in genomic databases. Settling on the Greek alphabet, these new names are intended to complement existing labels as a simpler adjunct. When the 24 letters of the Greek alphabet have been exhausted, another series like it will be announced. Click here to see the WHO’s original press release.