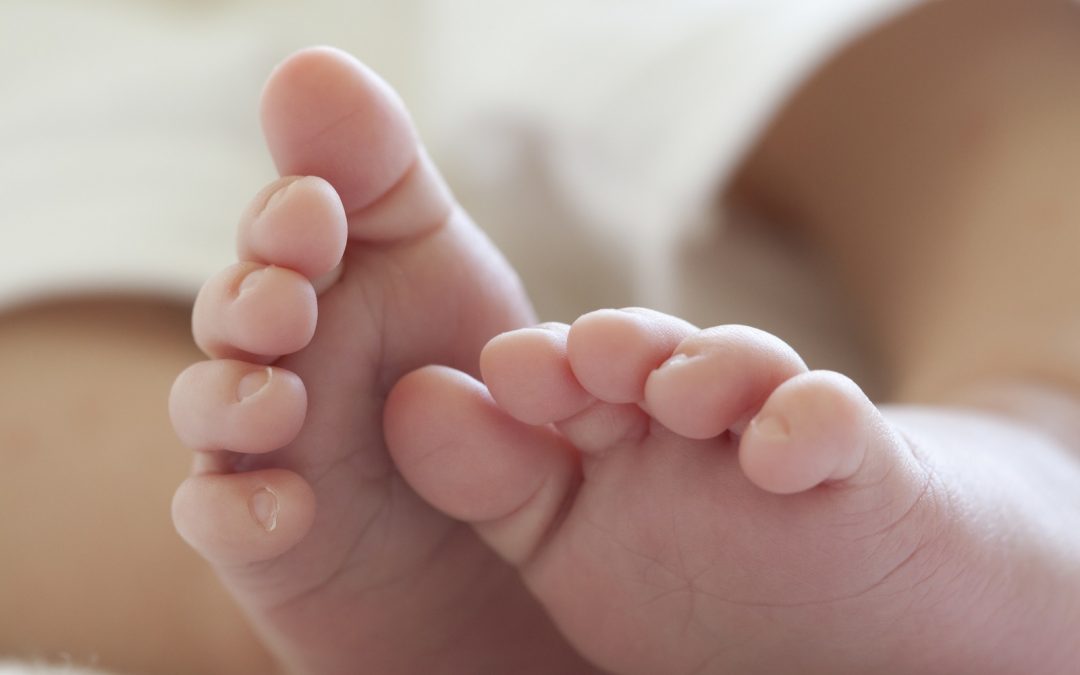 Cytomegalovirus (CMV) is a human specific double stranded DNA virus, belonging to the Herpesviridae family. CMV is ubiquitous and CMV infection is globally widespread. The virus can be transmitted through direct contact with infected bodily fluids or though contact with virus infected transplant and transfusion material. CMV can also be transferred in utero from mother to foetus during pregnancy, resulting in congenital CMV (cCMV) infection of the newborn.

Individuals can be re-infected by the same strain or by a different strain of CMV. Once infected the virus remains latent in an individual and may reactivate later in life. In developed countries, 50 to 70% of all adults are thought to be CMV positive. Reports suggest that CMV sero-prevalence increases with age, ethnicity, low socioeconomic status and sexual activity.

In healthy adults and children, CMV infection is self-limiting with most cases being asymptomatic or presenting with mild, non-specific or mononucleosis-like symptoms. However, CMV can cause clinical disease in all organs of immunocompromised patients and congenital complications in the newborn.

Congenital CMV (cCMV) infection is reported to be the most common congenital infection worldwide. The incidence of cCMV infection in live births is estimated at 0.6- 0.7% in developed countries and between 1 – 5% in developing countries (1). Reports suggest that most babies born with congenital CMV are asymptomatic. However, 1 in 10 babies with cCMV have clinical symptoms including jaundice, pneumonia, enlarged liver/spleen and microcephaly. In addition, 90% of these cases are reported to develop mental and physical disabilities including hearing loss, visual impairment, blindness, learning difficulties, epilepsy and lack of co-ordination. In the developed world, cCMV infection is reported to be a significant cause of neurological abnormalities and the primary cause of non-genetic sensorineural hearing loss (SNHL) in children (1,2).

Congenital CMV infection represents a significant health risk to the newborn. Infection often goes undetected in asymptomatic cases but infants may present with clinical symptoms, such as hearing loss, later in childhood. The ongoing care that symptomatic infants require throughout life represents a significant burden to the health care system. Currently, there is no licensed vaccine to prevent CMV infection. Therefore, attempts to reduce the risk of cCMV infection by improving awareness together with initiatives relating to behaviour, screening, diagnosis and the treatment of symptomatic cases may help to reduce the financial burden caused by cCMV.

Advances in cCMV awareness and behaviour may go some way to reducing cCMV infection. In the UK, current health advice suggests that women could reduce their risk of contracting CMV infection, prior to or during pregnancy, by avoiding contact with CMV infected infants, washing utensils before eating and avoiding contact with CMV infected material. However, this advice is only beneficial if the mother has not been exposed to CMV in the past.

The CMV immune status of a women prior to pregnancy is therefore an important consideration but currently, screening for CMV infection is not routinely performed in women considering pregnancy. CMV screening would arguably enable women to make more informed decisions when planning a pregnancy and avoiding CMV infection.

Serological tests are widely available that are designed to detect the presence of IgG or IgM anti CMV antibodies in the serum. The presence of IgG or IgM antibodies in a single test may not provide a definitive diagnosis of a naïve primary response to CMV but may be performed alongside IgG avidity testing, which reports suggest may provide more useful information regarding the timing of infection. However, IgG avidity testing has not been fully validated and tests need to be performed several months apart, which may be problematic (3).

During pregnancy, CMV testing is performed if a pregnant woman has symptoms of infectious disease or has an ultrasound scan that shows abnormalities of the foetus, typical of cCMV infection. Routine CMV screening in pregnant women is not currently recommended by most health care organisations due to the lack of an effective treatment for CMV infection (4). If a primary CMV infection is diagnosed during early stages of pregnancy the prognosis is potentially poor, and the woman may consider terminating the pregnancy if the foetus is infected with CMV. Treatments for CMV infection in pregnant women are currently being investigated for efficacy and include CMV hyperimmune globulin (HIG) and anti-viral drug therapy. However, a recent report suggests that the efficacy of HIG is limited.

The diagnosis of suspected cCMV infection in newborn babies is performed using polymerase chain reaction (PCR) to detect the virus in saliva and in the urine. However, the test for cCMV infection in newborn babies is not currently performed routinely and some symptomatic cases can go undiagnosed by the clinician. Routine screening at birth for cCMV infection could help to identify undiagnosed symptomatic and asymptomatic cases. However, reports suggest that there is a need for a more rapid, sensitive and cost-effective test for cCMV to ensure that any screening implemented is successful (5).

Antiviral drugs such as ganciclovir (GCV) and valganciclovir (VGCV) are the current treatments recommended for cCMV symptomatic newborn babies. Reports suggest that both GCV and VGCV are well tolerated and successfully improve hearing in a large percentage of cases (6). However, the long-term treatment and the side effects associated with both drugs means that they are not recommended for the treatment of asymptomatic cases.

Although a licensed vaccine for CMV isn’t currently available, research is ongoing and the priorities for vaccine development are under discussion (7). Some of the vaccination approaches are also being considered which include 1) vaccination of all children to reduce transmission of CMV to pregnant women and 2) vaccination of all young women of child bearing age to reduce risk of CMV infection prior to pregnancy. There are several vaccine candidates in clinical trials but there still a lot of work to be done before a suitable vaccine becomes available against CMV.

Reagents from The Native Antigen Company

At The Native Antigen Company we support research into CMV, with products designed for use in both diagnostic tests and in vaccine studies. We have available antigen purified from the native virus, together with recombinant proteins that are key vaccine targets, namely CMV pentamer complex, and glycoprotein B.

The discovery of the role of the pentamer complex in CMV infectivity has been previously discussed on our web-site (CMV vaccine progress – the gH pentamer story). As described in that article, many laboratory strains of CMV lack expression of the pentamer, and therefore the availability of recombinant protein is particularly important to facilitate research into the role of that complex.